Do You Know Where To Find Your Next Student Target Market? 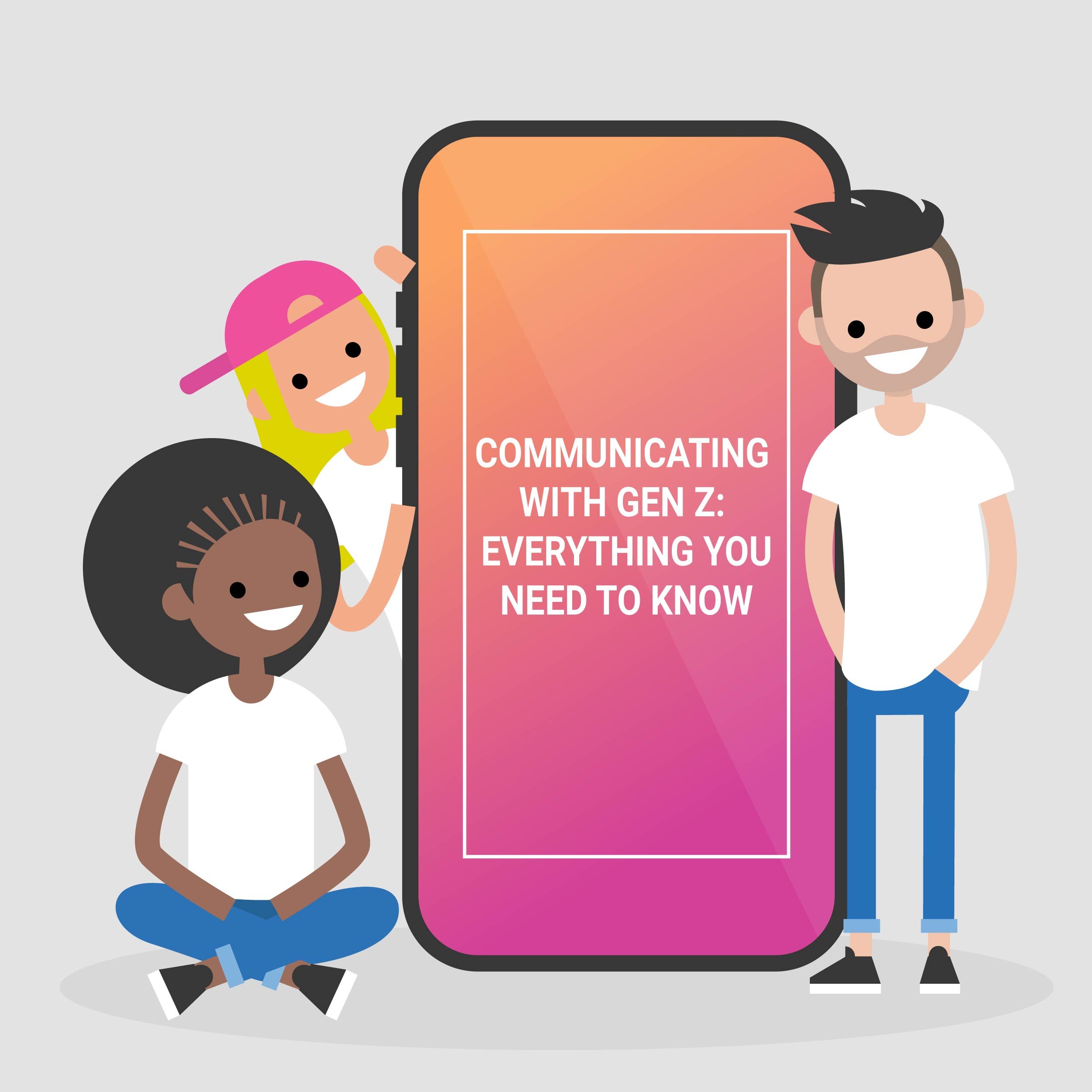 How to Respond to Student Leads (Infographic)

Four Things You Need to Remember When Communicating with Potential Students

In an age when your message can be heard instantly by almost anyone in the world – but is just as likely to be missed in the noise – targeted marketing is the surest way to make a connection.

This is particularly the case for international student recruiters, whose ideal ‘audience’ might be online anywhere from Bangkok to Benin City. Finding students who want to study in the fields you offer requires a little more precision.

“Africa is rising and technology is at the forefront of our growth as a continent,” says John Kamara, Director for Global Gaming Africa.

“[D]evelopment and trials are also underway to apply blockchain technology to virtually every industry sector – from health and social development to retail and agriculture.”

With inherent qualities of transparency and decentralization, blockchain has the potential to revolutionize the way things are done in Africa – in banking and international remittance, elections, and public services such as energy. And just as the continent leapfrogged the age of wired telecommunications to become a pacesetter in mobile phone tech and culture instead, there is a sense among trend-watchers on the continent that Africa is in a unique position to take advantage of the blockchain revolution.

But while more than twenty of the of the world’s top fifty universities offer at least one blockchain or crypto program, African institutions have been slow to respond to local demand. The potential is there for universities in other regions of the world to provide that for which these ambitious students are searching.

Latin America is a burgeoning source of international talent, not least in the areas of science and technology where the will is present but the infrastructure is in development. Brazil and Mexico are among those powers that are developing scholarships and support to send hundreds of thousands of STEM-curious students abroad to institutions where they can gain specialized knowledge and experience at a level that isn’t yet possible at home.

In fact, this emphasis on STEM is shared both by Latin American governments – who sense the urgency of developing their domestic science and technology profile – and the students themselves, one-third of whom are interested in applying for STEM programs. Brazil recently completed a scholarship scheme aimed at sending STEM students to the US and corporate sponsors, too, are getting on-board as Latin America reequips for the 21st century.

Institutions looking for an edge in the recruitment of Latin American STEM students might look at the English language learning support that they provide. Language is a big concern among international Latin American students, who are likely to value the prospect of quickly improving their English skills while studying.

As China continues to open up to the world, so do its students. The business potential of the ‘sleeping giant’ is starting to rattle the dominant powers, but the process of internationalization is far from smooth. This is reflected in the desire – among today’s Chinese students – to obtain an education that offers a broader worldview than that to which they are accustomed.

The number of Chinese students in US institutions rose an astonishing 344% in the ten years leading to 2014, with around a quarter of them studying business and management. It is interesting to note, however, that eight out of ten Chinese international students return home upon completion of their studies. There’s even a name for such home-bound graduates: ‘sea turtles’!

Partly this phenomenon is due to increasingly restrictive US visa policies. But it also reflects changes in society and attitude among the Chinese: they can afford to study abroad and choose to do so to widen their perspective rather than to escape the rigid education system back home.

This suggests that US business schools should promote the strengths of their networks with an eye on international co-operation after their graduates return home; non-US international schools, meanwhile, can promote the relative ease with which Chinese graduates can choose to stay and work once they’ve completed their studies.

More Americans are going to college than ever, and more than one in ten of them choose a health-related program.

While business remains the nation’s top choice for study, Generation Z is becoming known as the caring generation. They are more engaged with the community around them and place greater emphasis on meaningful, responsible work. And there’s a growing demand for care-centered careers. The Boomer generation has already started retiring, and as they age are requiring more and better care. A global shortage of healthcare workers – doctors, nurses, carers, and medical professionals – is triggering everything from technological innovation to scholarships and immigration reform.

But nursing degrees and med school are expensive, so institutions outside of the US hoping to attract that dollar could find that US-American students are interested in getting a degree abroad.

India, meanwhile, is the wild card. Second only to China for international student enrolment, the nation boasts a billion-plus population of which more than half are under 25 years old. Naturally, competition to get into Indian schools is intense – so traveling to study is a common alternative.

But it's not just about ease of admission. Many young Indians feel the variety of courses available in the country is lacking, and those disciplines the system does [AC3] cater for may take place at institutions without the expertise or accreditation they seek. Some subjects may only be covered at diploma level, for example, which leaves more ambitious students looking further afield to find the precise program they need. Internationally-minded schools can benefit from marketing their more unique offerings to potential students in India.

As the new semester gets underway, targeting the most appropriate international student markets is a powerfully effective way to maximize your department’s time, budget, and resources.

How to Respond to Student Leads (Infographic)

Four Things You Need to Remember When Communicating with Potential Students

Why US Schools Should Be Recruiting International Student Athletes